We have been very busy this term in Dovedale Class! In History, we studied the Maya Civilisation. We found about their art, their hierarchy, their numbers and writing and their religion. In Literacy, we became reporters and wrote newspaper reports about Mayan events such as: Pok-a-Tok, the ball game to die for (literally!), the Tikal-Kalakmul Star War, that raged on for hundreds of years, and the discovery of lost Mayan treasures and cities during the Victorian period. Take a look at all our fabulous work!

We also wrote our own mystery stories and enjoyed sharing and improving them. We also did lots of work based around the short mystery film ‘Road’s End’. Who was the mysterious figure and what was he doing? Have a look at our ‘Wanted’ posters and film posters.

We have started a new topic on South America and have been looking at the Amazon Rainforest. We have learned about animals that live there, the dangers it is facing and the different layers of the rainforest. Have a look at the classification keys our Year 4’s created to sort the rainforest animals using their characteristics. We have started a new book, ‘The Explorer’ by Katherine Rundell, based in the Amazon and are really enjoying this adventurous story! We have been doing lots of work based around the book and wrote our own biographies of Katherine Rundell to find out more about her life and work. Have a look at what we found out!

For Science Week, we linked our work on living things with innovations in robotics! We designed and built........ 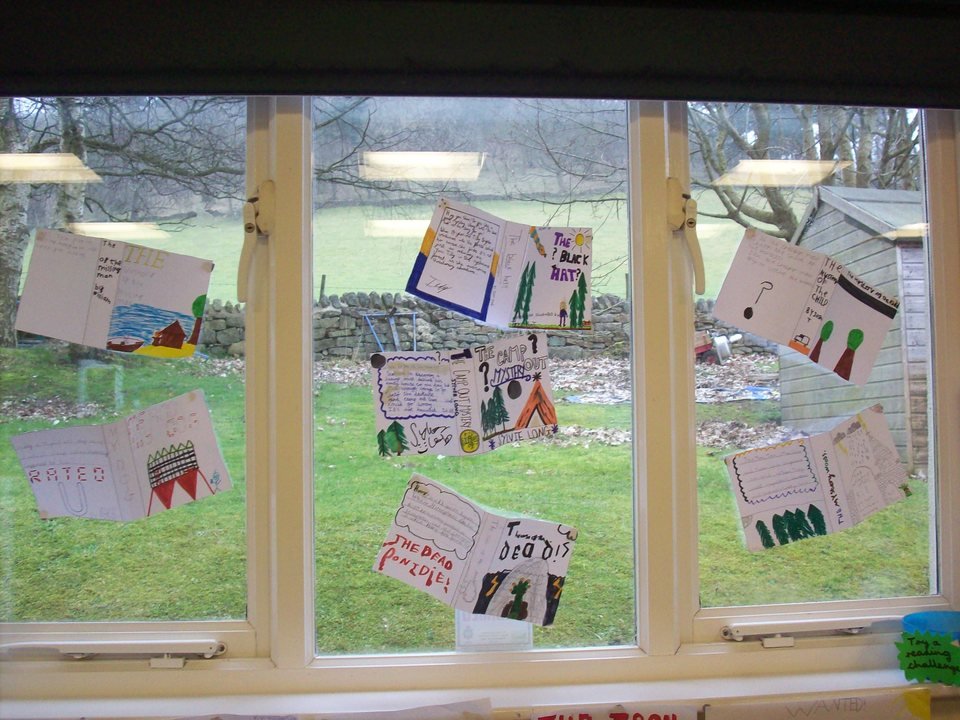 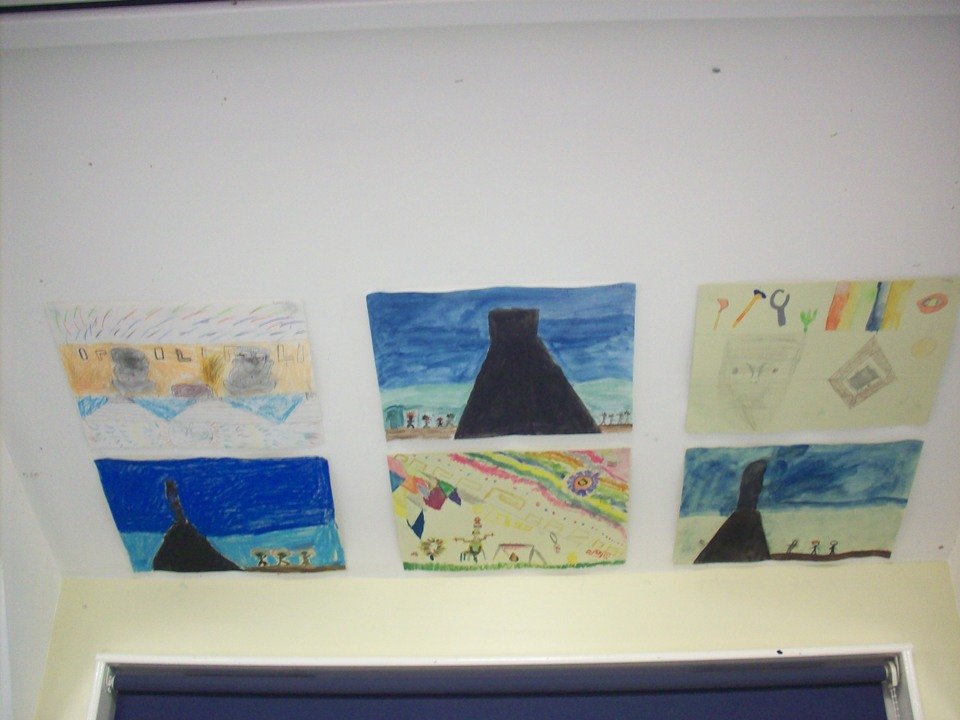 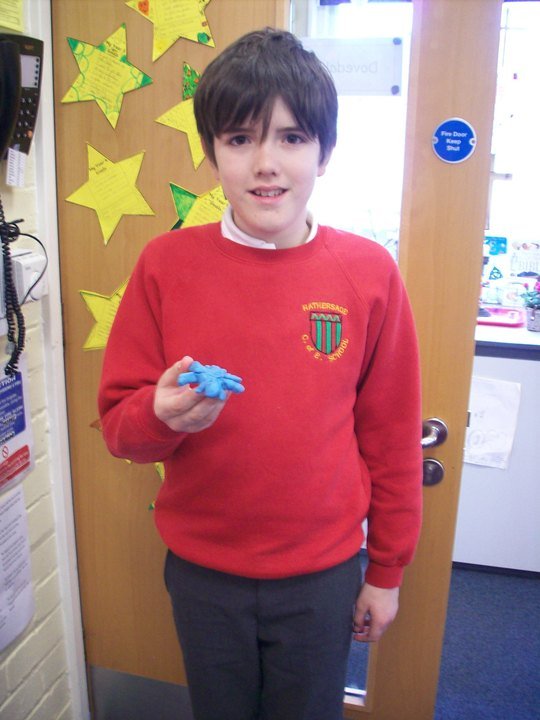 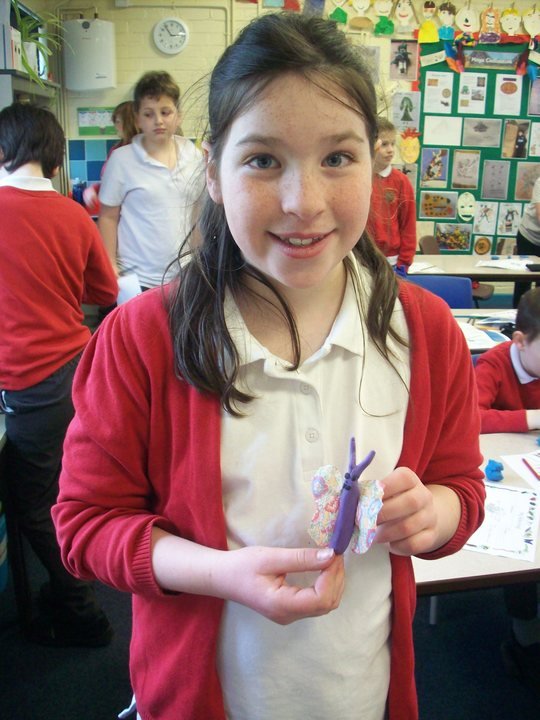 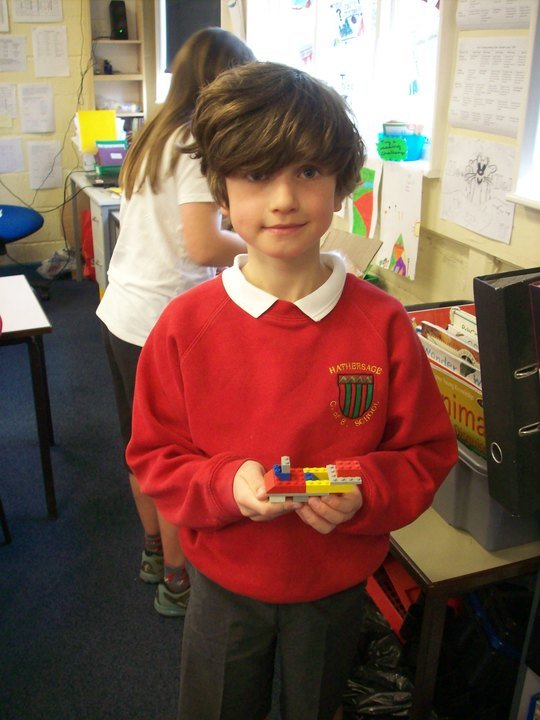 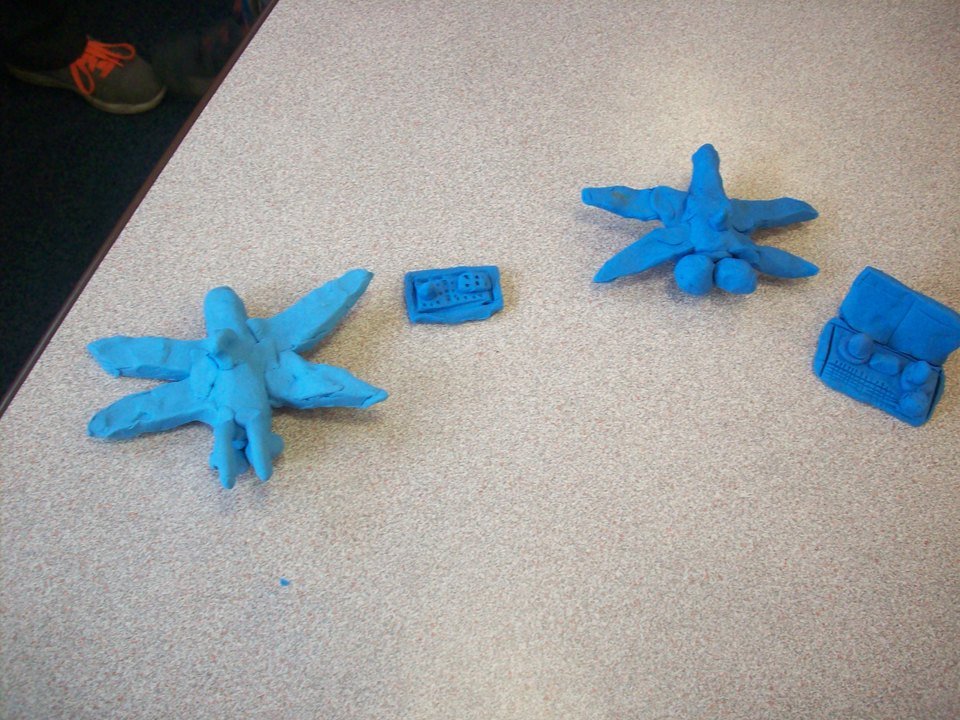 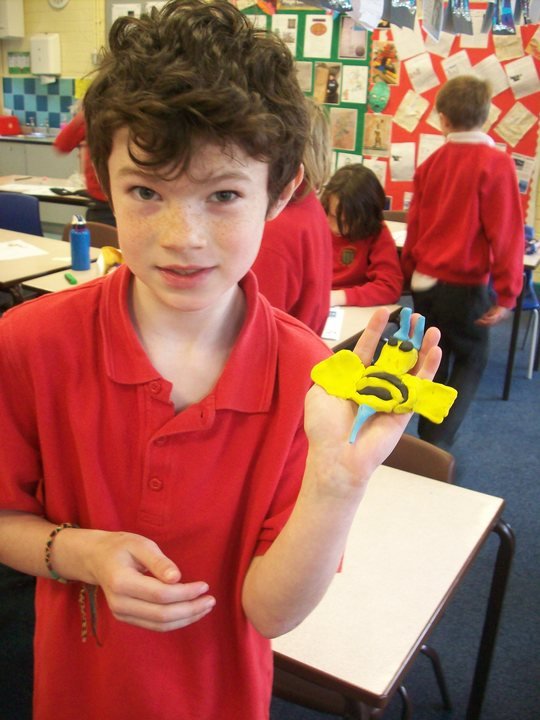 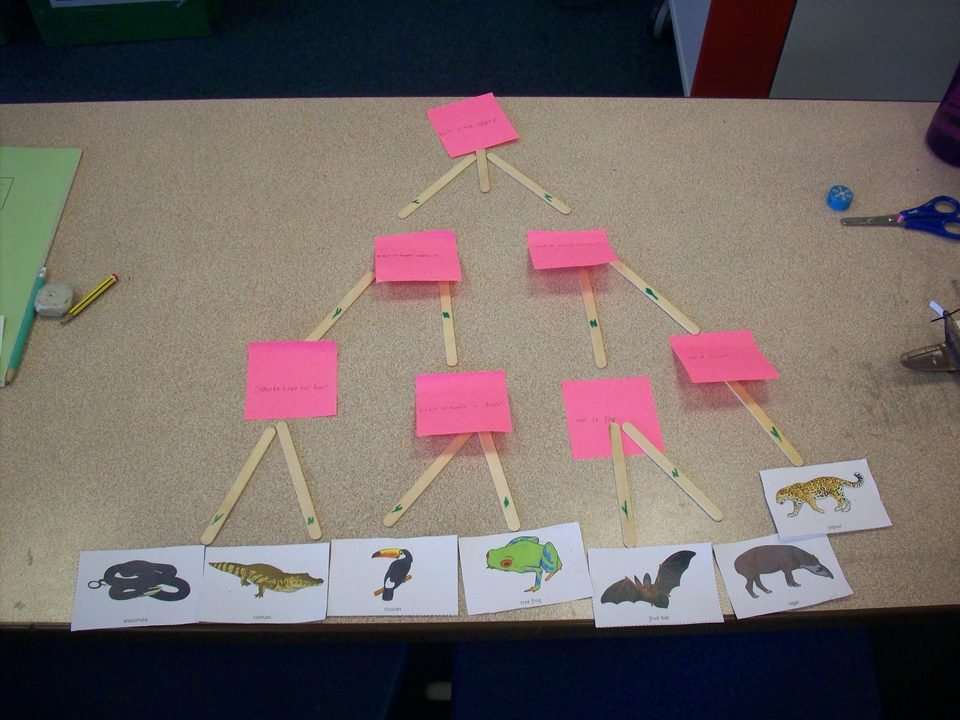 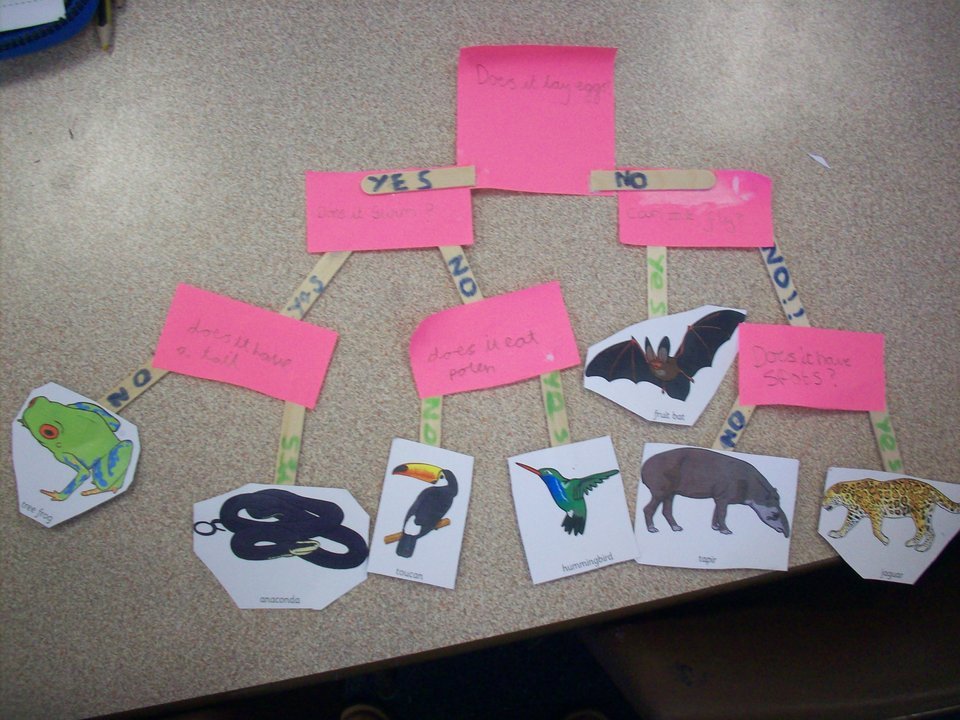 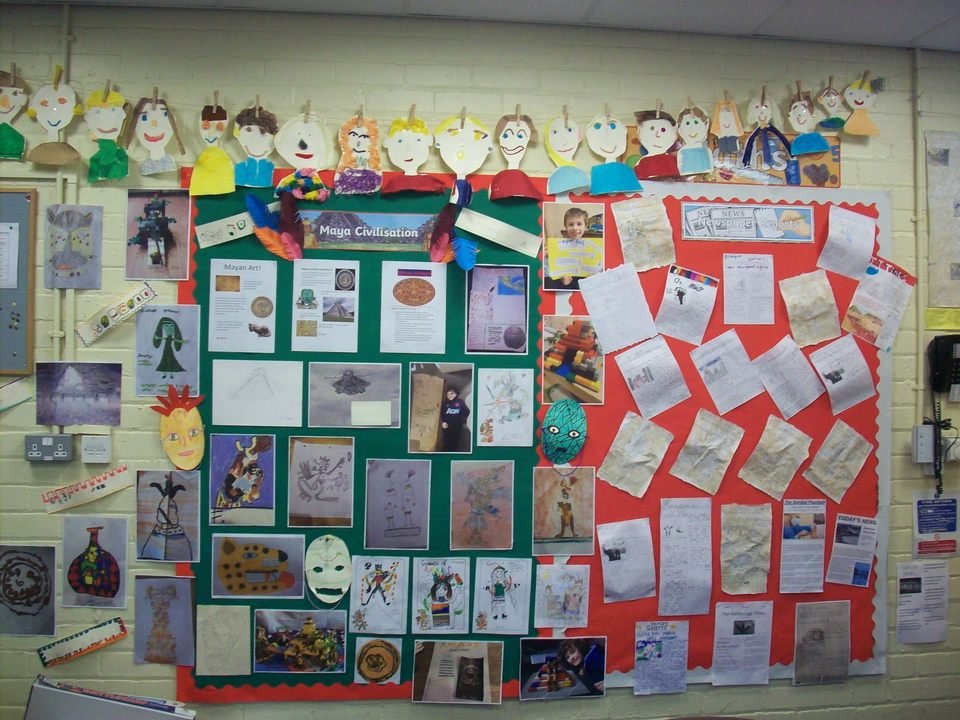 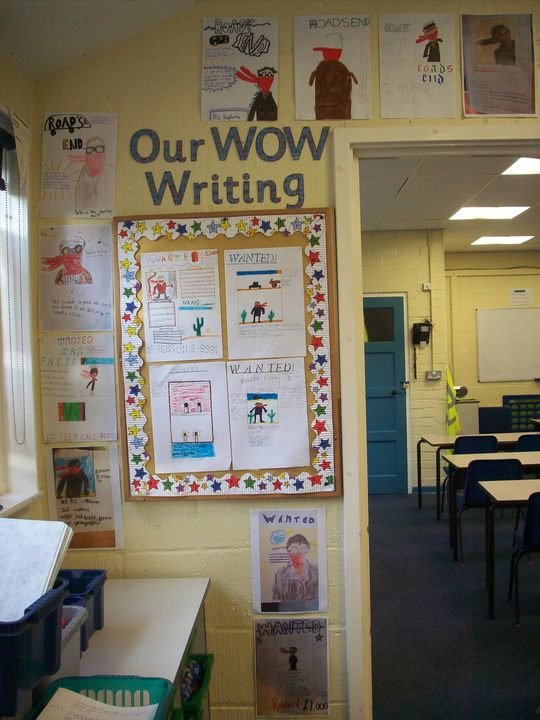 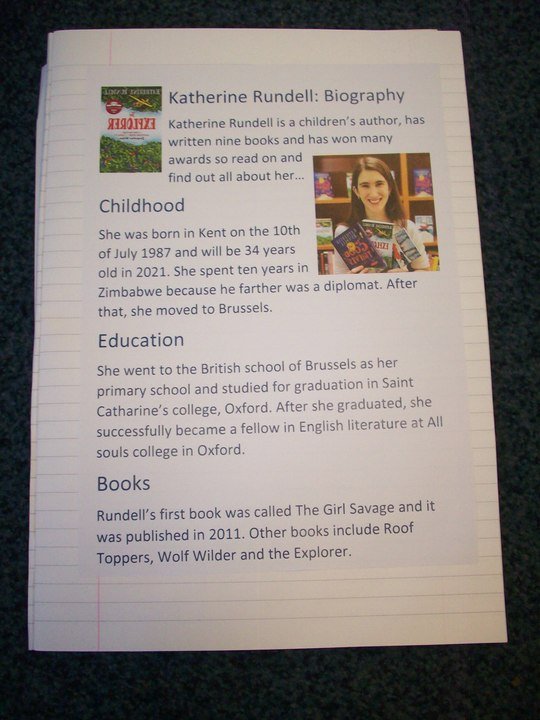 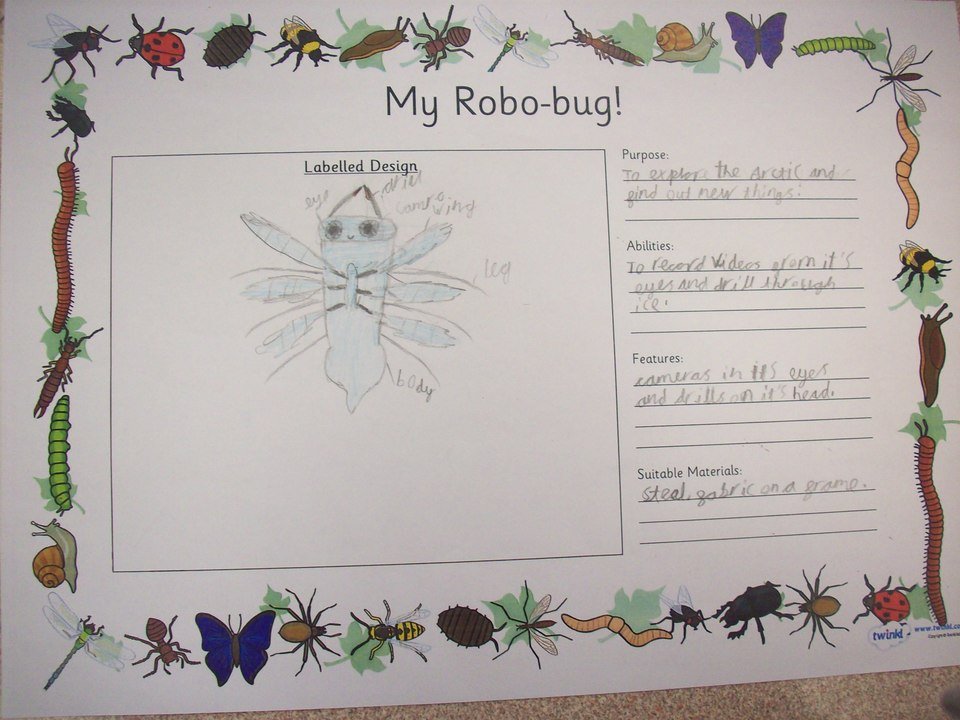 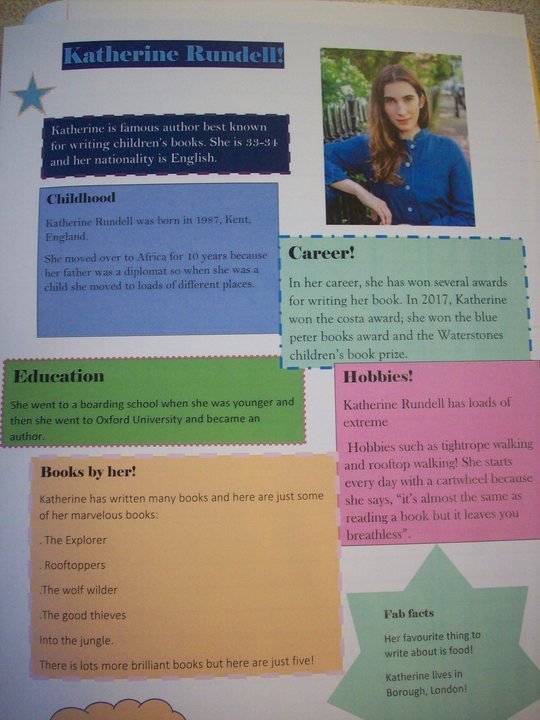 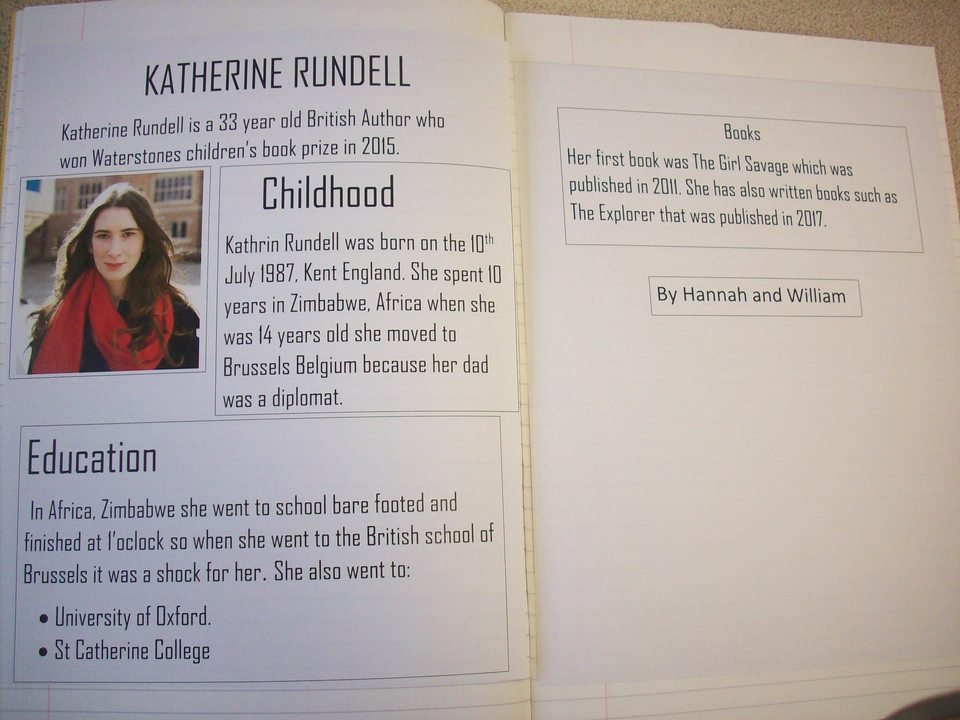 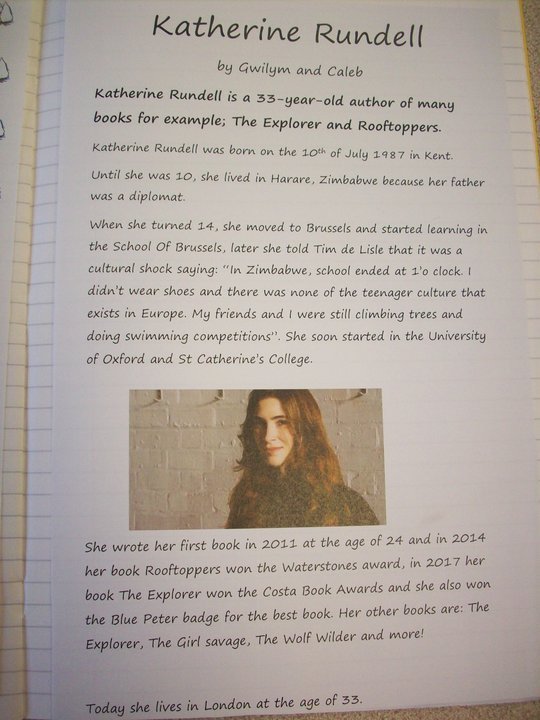 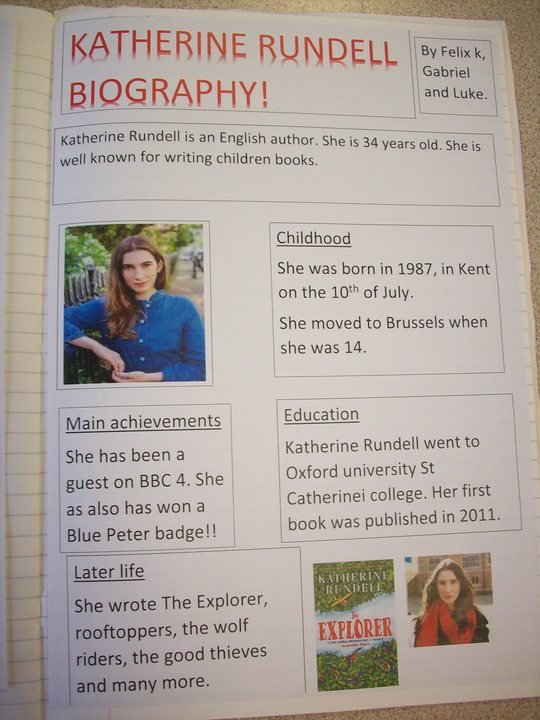 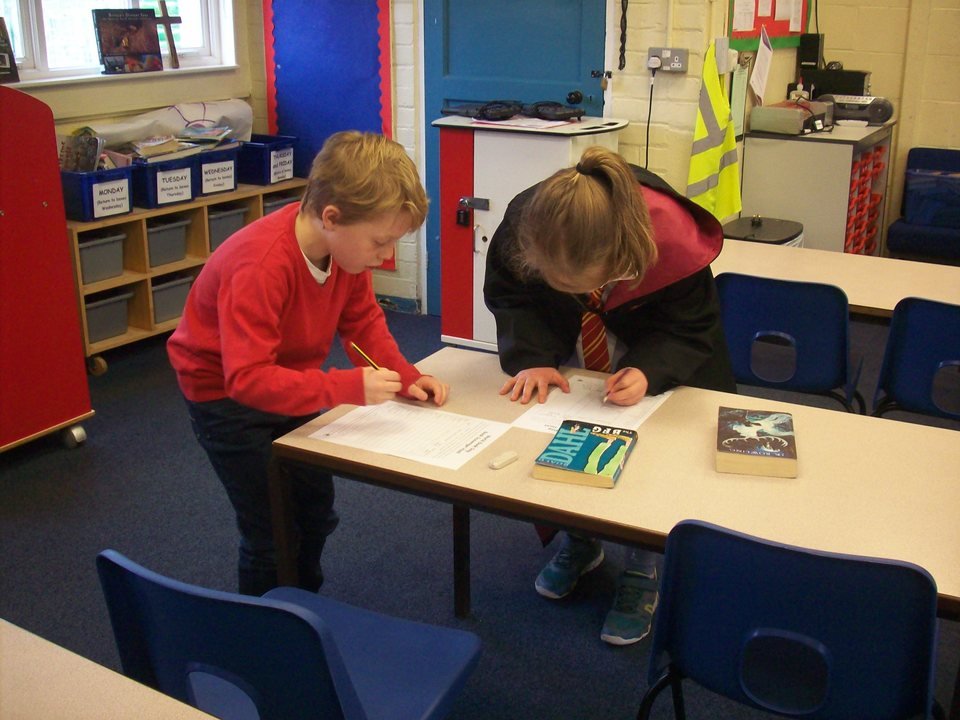 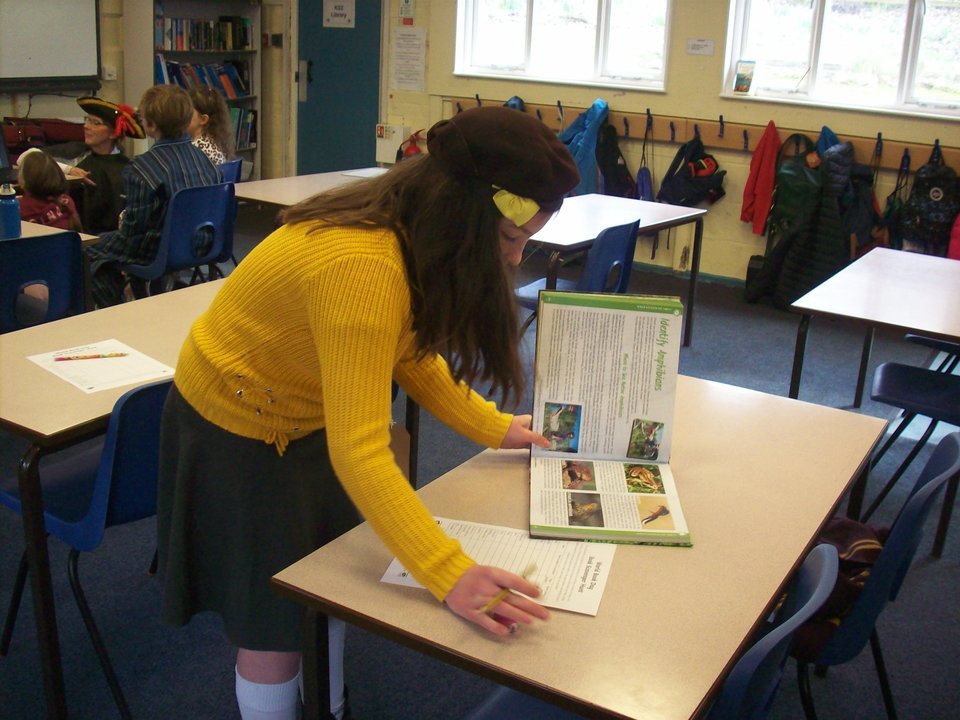 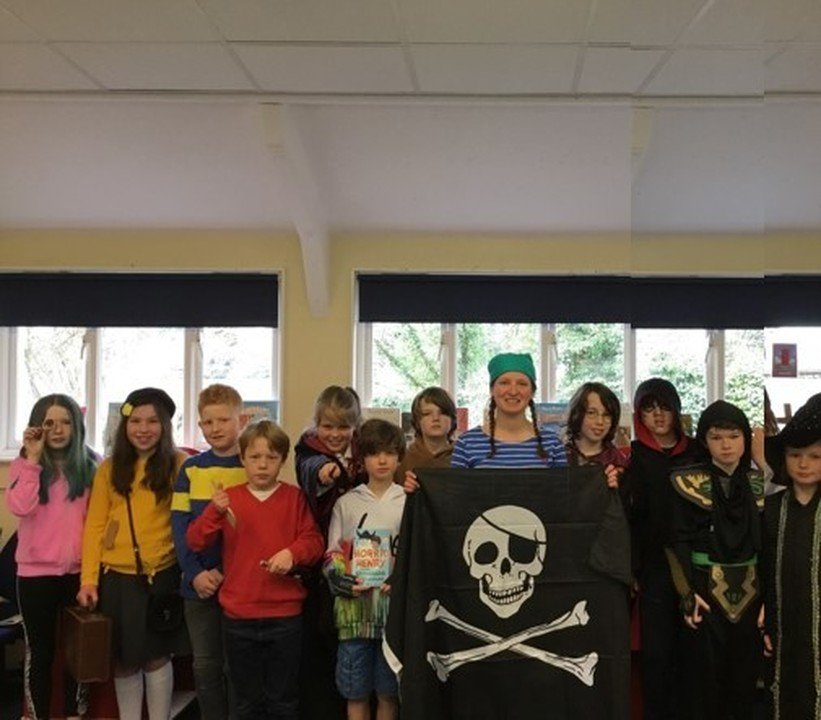