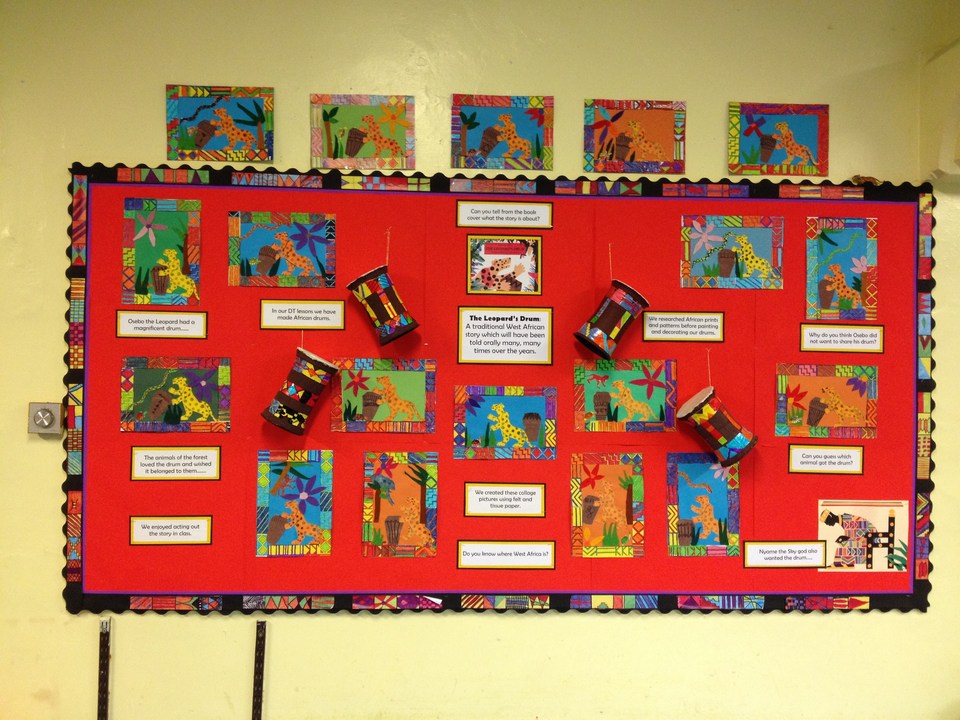 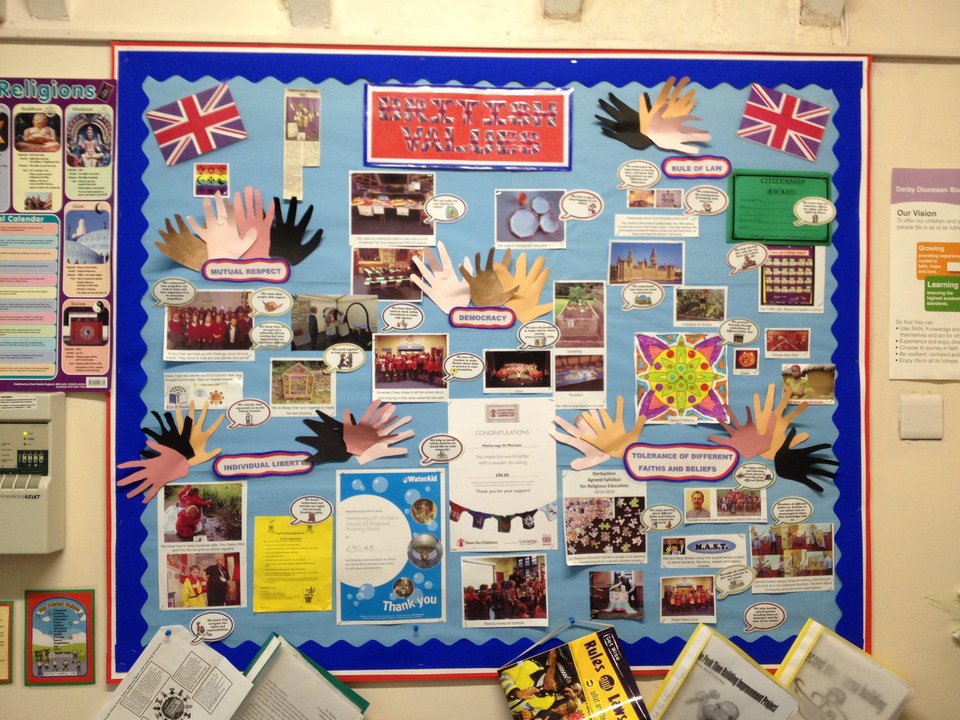 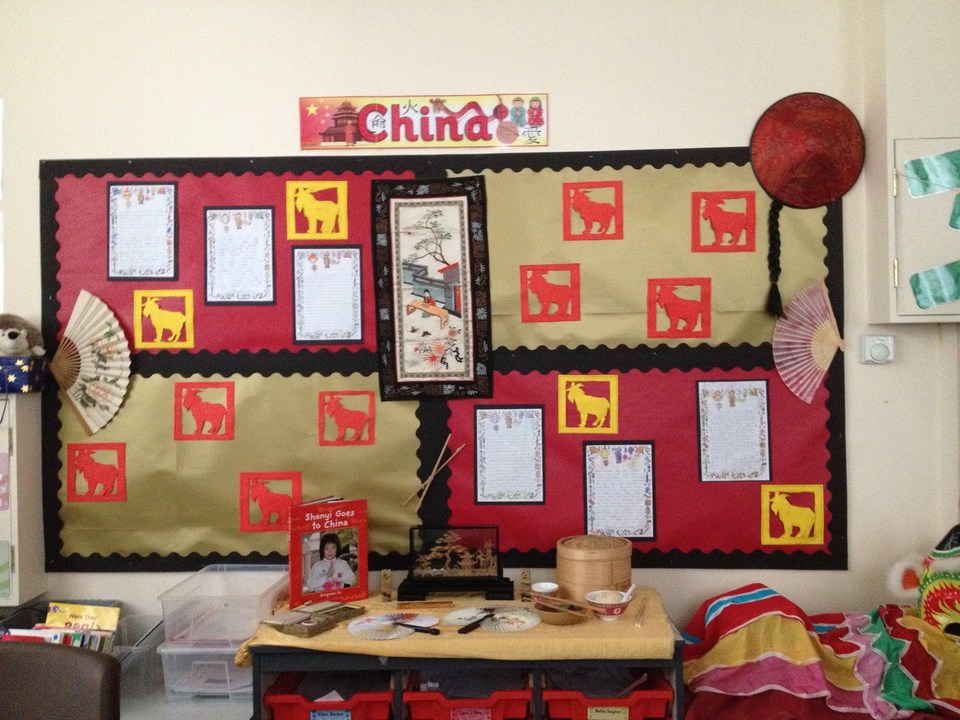 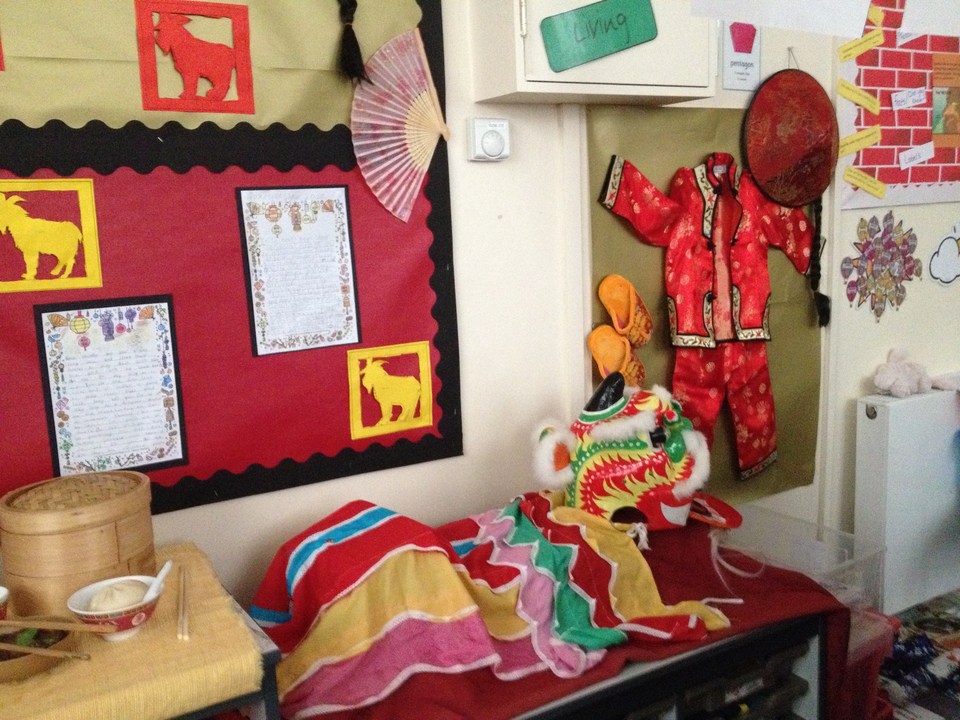 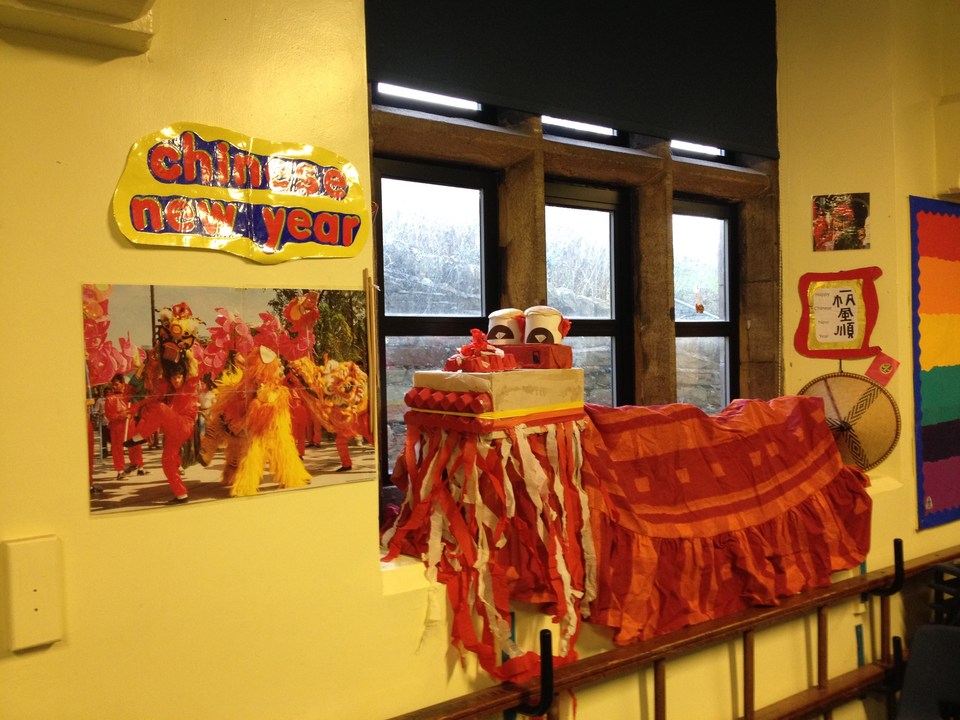 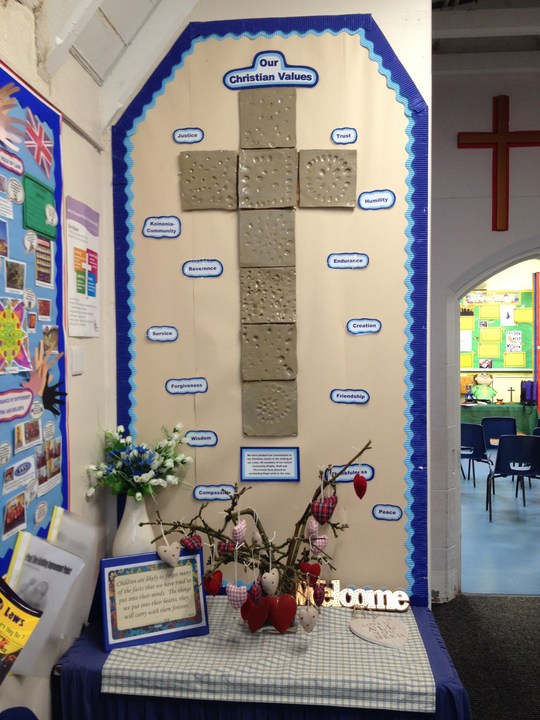 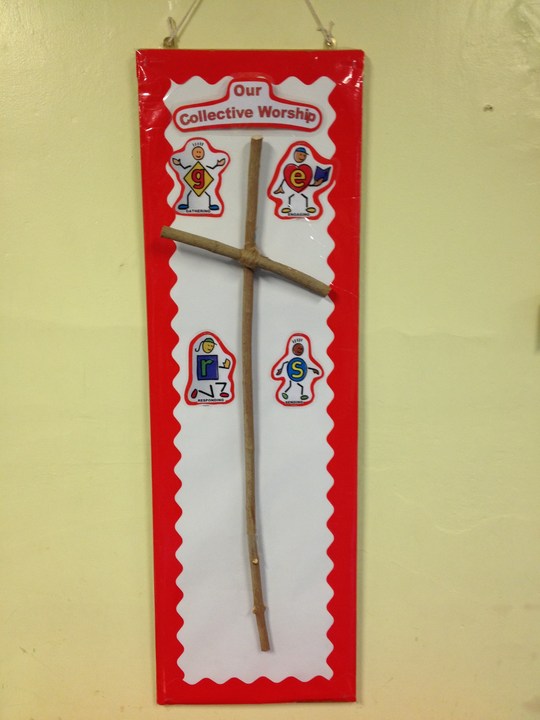 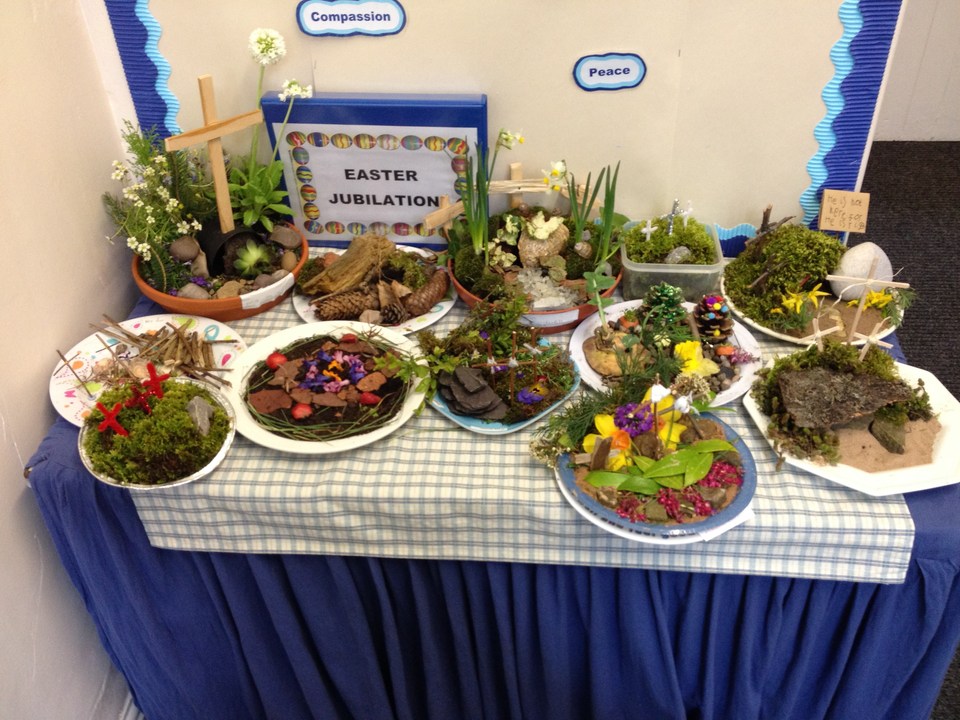 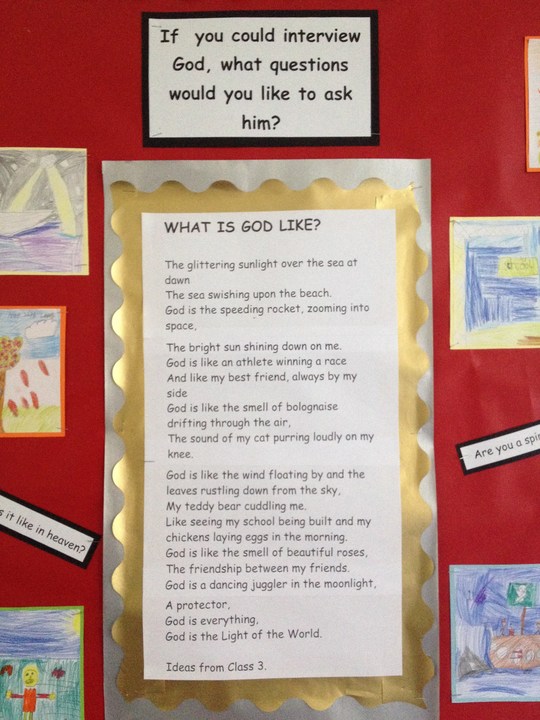 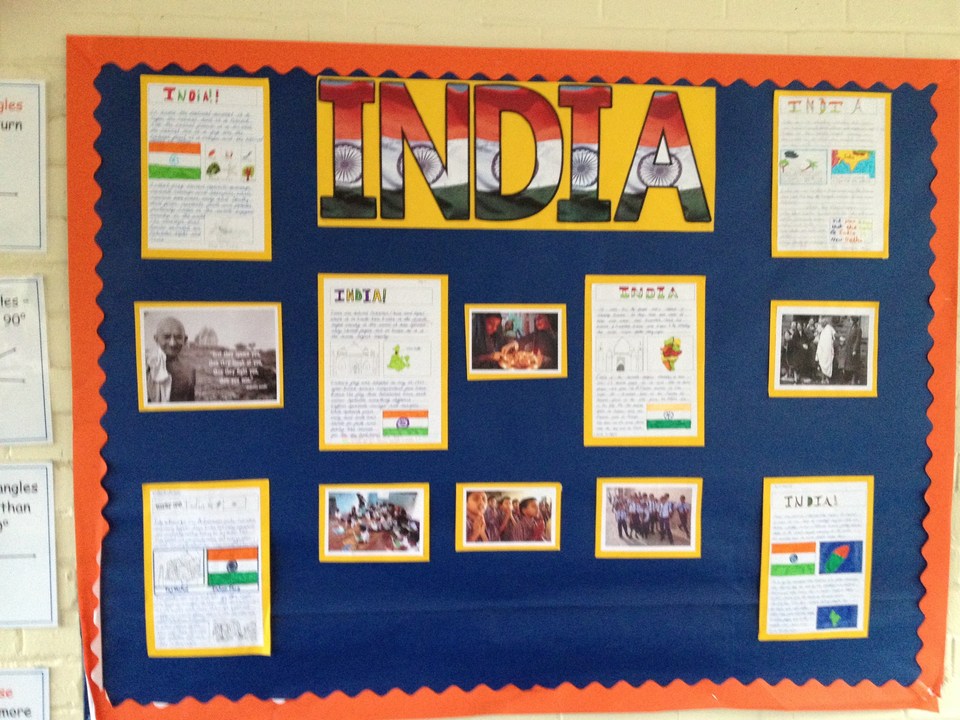 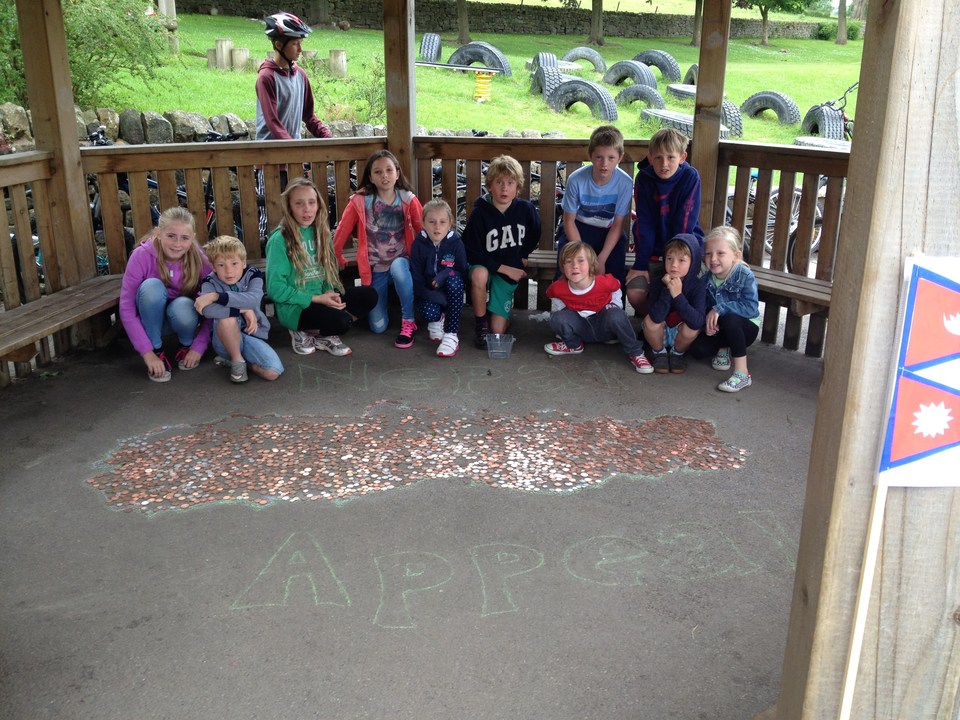 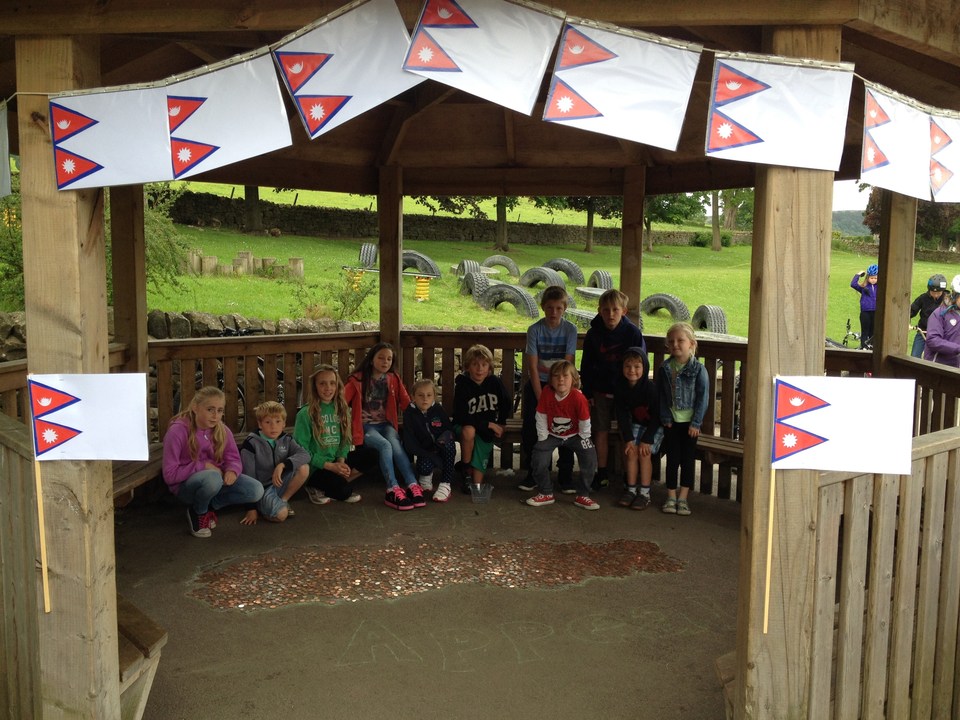 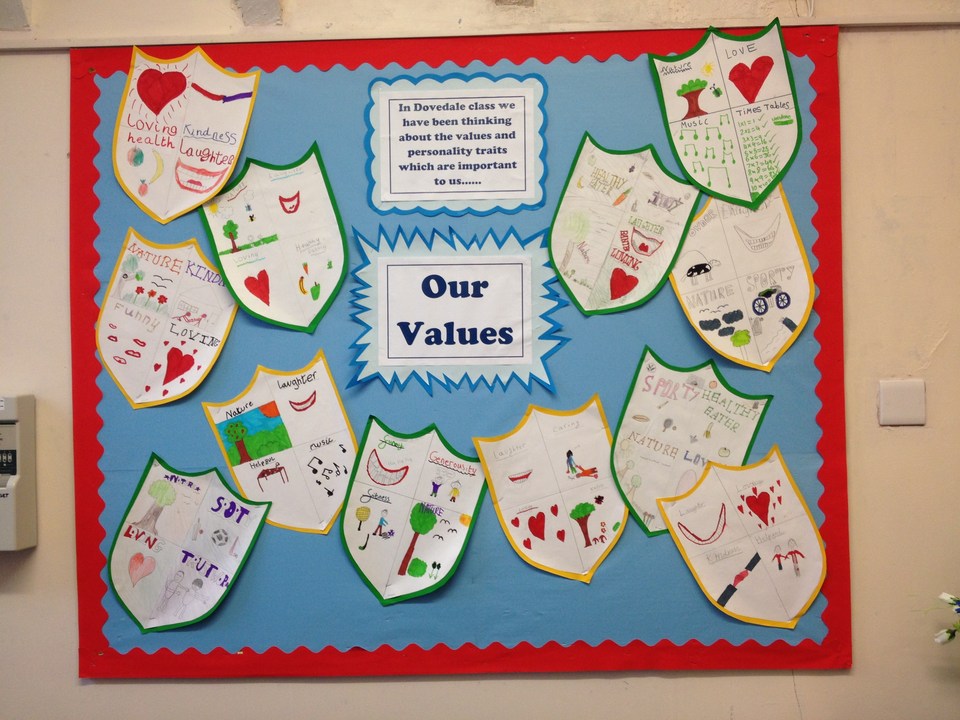 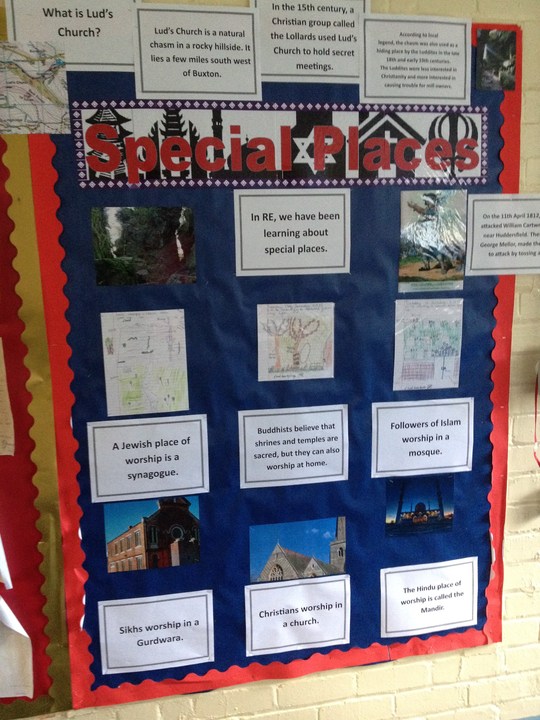 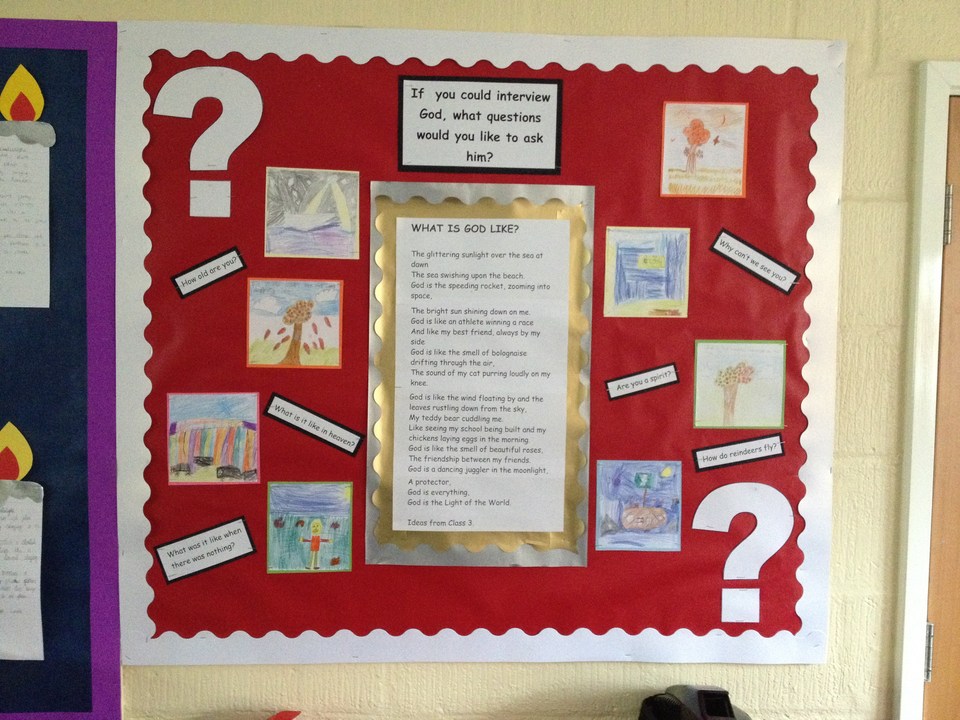 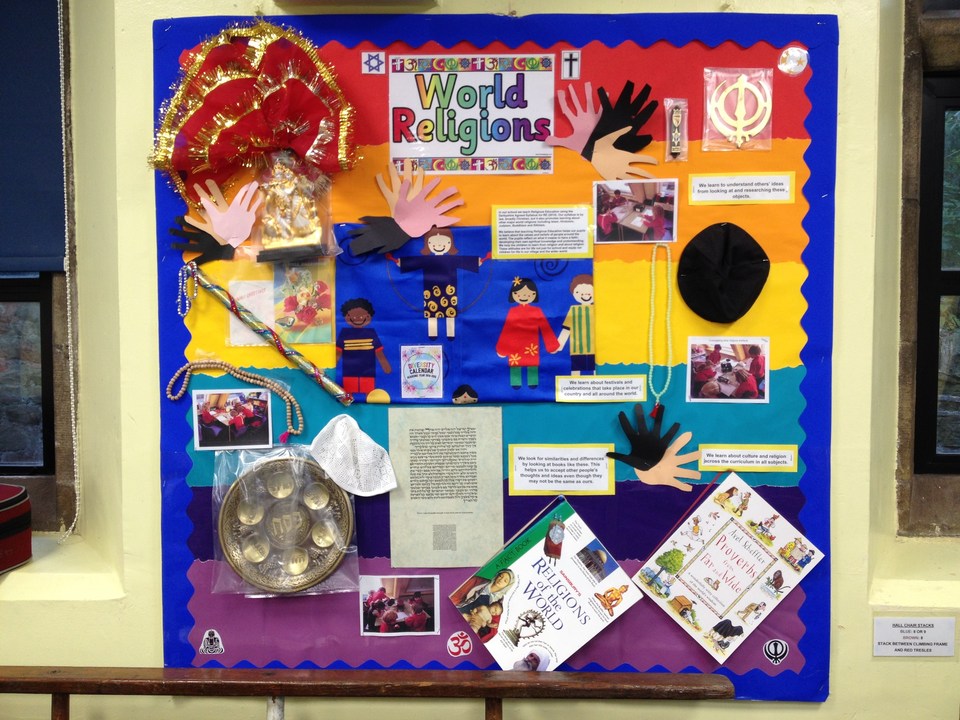 At Hathersage St. Michael’s CE (A) Primary School we value the diversity of backgrounds of all pupils, families and wider school community.  We have introduced the new Primary National Curriculum which takes a global approach to learning by introducing themes from the perspective of other people in other countries. Through our Christian ethos, our core values are: hope,  friendship, respect, honesty, perseverance and forgiveness. These values are built into the ethos and teaching of the school and are modelled by everyone who works at Hathersage St.Michael’s. We also teach the children about the importance of British values, including democracy, the rule of law, individual liberty, mutual respect and tolerance.

The Department for Education states that there is a need:

“To create and enforce a clear and rigorous expectation on all schools to promote the fundamental British values of democracy, the rule of law, individual liberty and mutual respect and tolerance of those with different faiths and beliefs”.

The Department for Education defines British Values as follows:

Our school reflects British values in all that we do.  We aim to nurture our children on their journey through life so they can grow into safe, caring, democratic, responsible and tolerant adults who make a positive difference to British society and to the world. We encourage our children to be creative, unique, open-minded and independent individuals, respectful of themselves and of others in our school, our local community and the wider world.

At Hathersage St. Michael’s, we actively promote British values in the following ways:

Mutual Respect and Tolerance of Those with Different Faiths and Beliefs

The fundamental British values of democracy, rule of law, individual liberty, mutual respect and tolerance for those with different faiths and beliefs are already implicitly embedded in the 2014 Early Years Foundation Stage.

The following examples demonstrate what the fundamental British values mean in practice within the Early Years at Hathersage St. Michael’s.

Individual liberty: freedom for all

Mutual respect and tolerance: treat others as you want to be treated

At the end of KS2, pupils have been nurtured in the development of the whole child.

Children grow in self-esteem, understand others, learn how to be a friend and to be a vital part of the whole school community.

every child  develops their full potential morally, spiritually, culturally, intellectually and physically, and in doing so grows in to a rounded individual capable of making a positive contribution to society and the environment in which they are to live.