Geography Across the School

Children across the whole school have been busy exploring a range of topics in all classes. Below is a snapshot of the Geography skills and knowledge the children have developed this year.

KS1 children used their map skills during an orienteering activity in Brookfield Manor, the children had great fun completing the orienteering course using compasses and maps. The Children found out about the four countries that make up the United Kingdom.

In Kinder Class the children found out about the traditions of Scotland by taking part in their own Highland games. The games started with highland dancing, then they tossed the caber, welly wanged and threw shot-put (bean bags).

In KS2 the Year 3 children have looked in detail at Hathersage using aerial photographs, they completed an information leaflet all about the village and created an informative display for the school.

In Year 4 the children loved the volcano topic, they created interesting posters, they located major volcanoes on a world map and at the end of the topic made their own exploding volcanoes.

In Year 5 children found countries that were involved in World War 2 on a map, they then developed their map skills by identifying the position of latitude and longitude for each of these countries and learned about time zones. Closer to home the children created their own maps with a key of their local area.

In Year 6 children have studied in detail India and the Indus Valley. As part of the India topic the children researched and created their own newspaper report about the devastating floods in 2016. They investigated the socio-economic impact of the floods on the region and what has been done to remedy the damage. The children then learnt about various natural disasters, their causes and impacts. 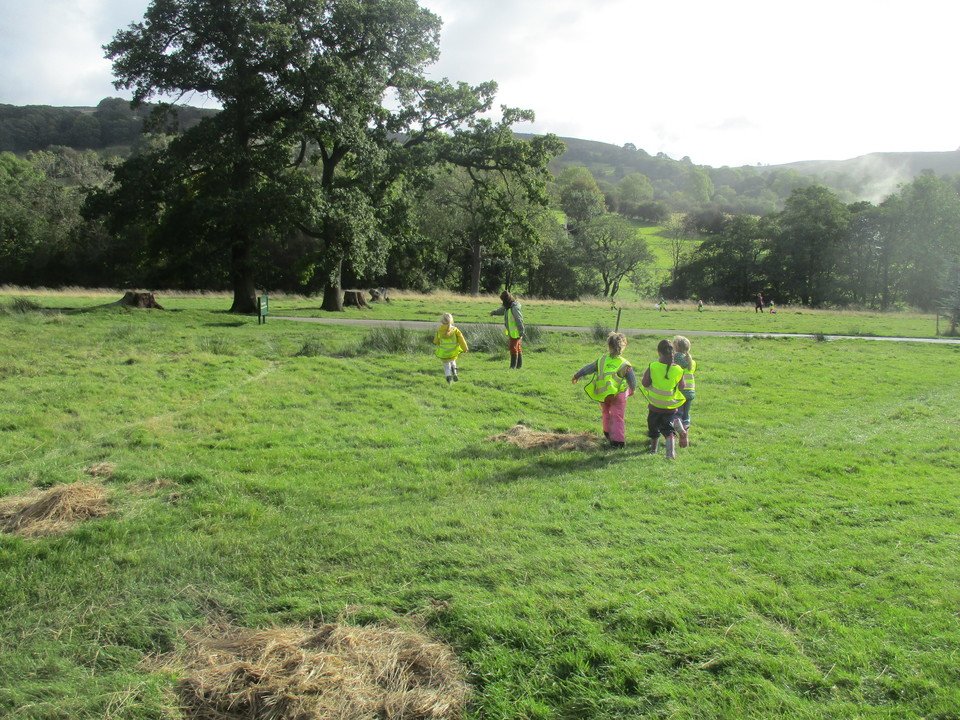 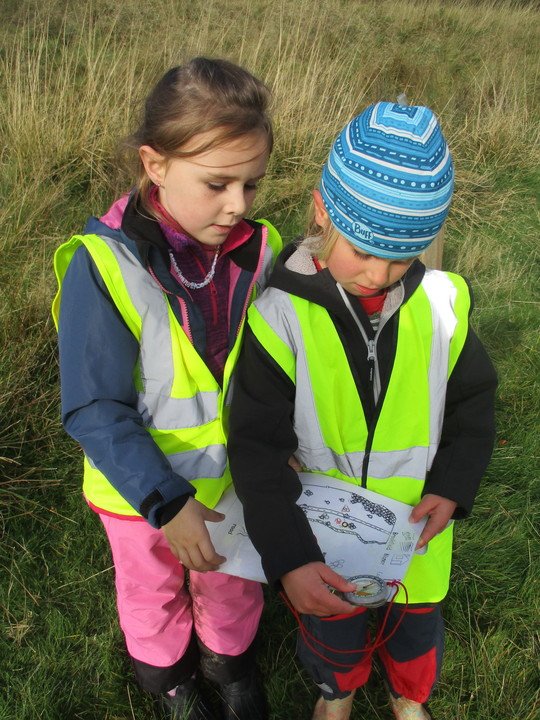 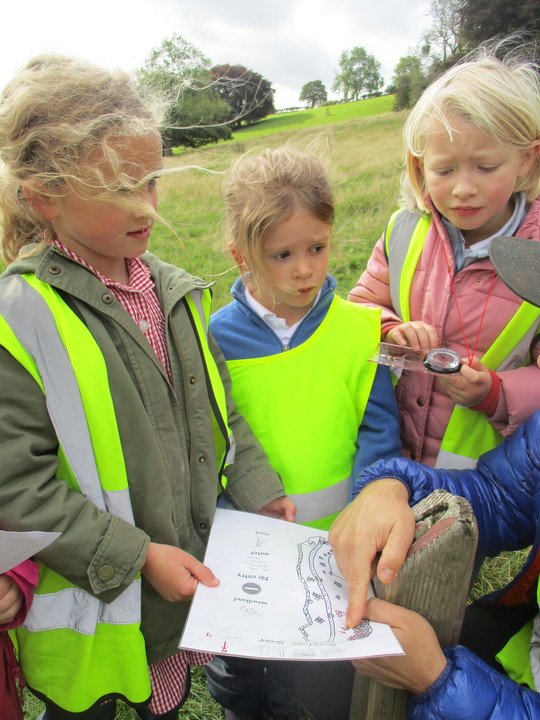 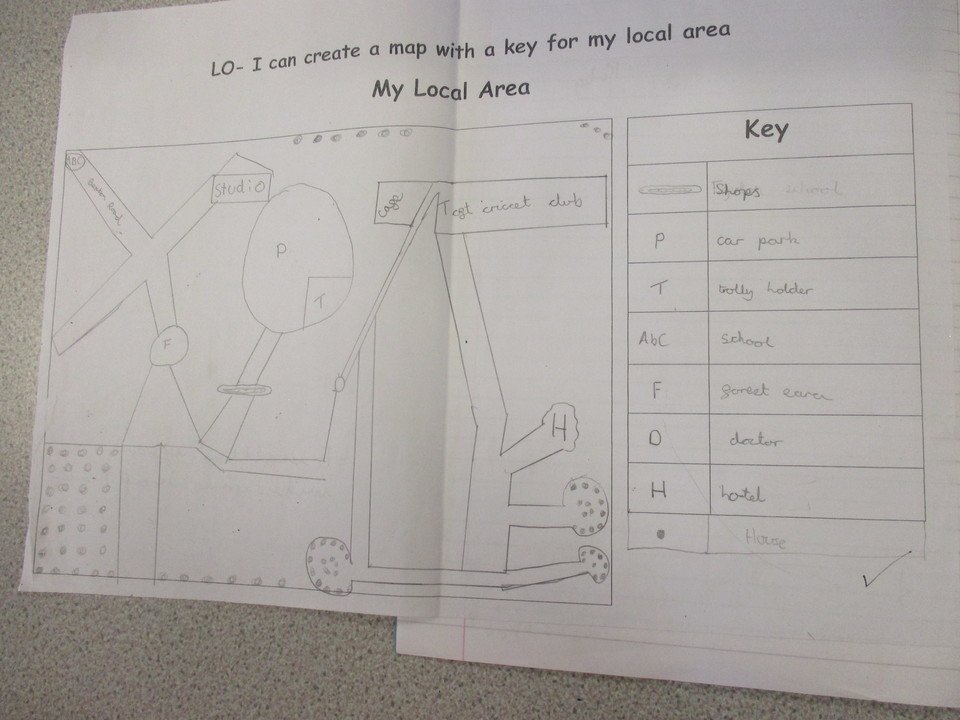 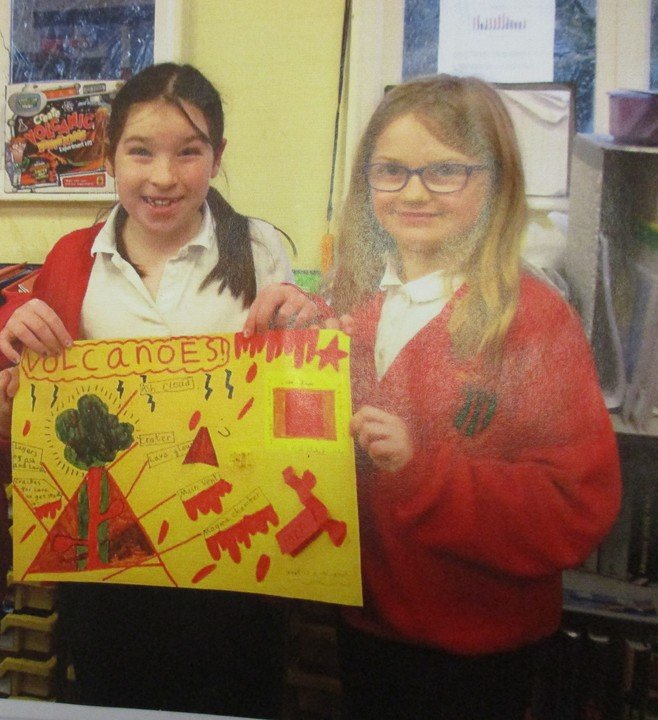 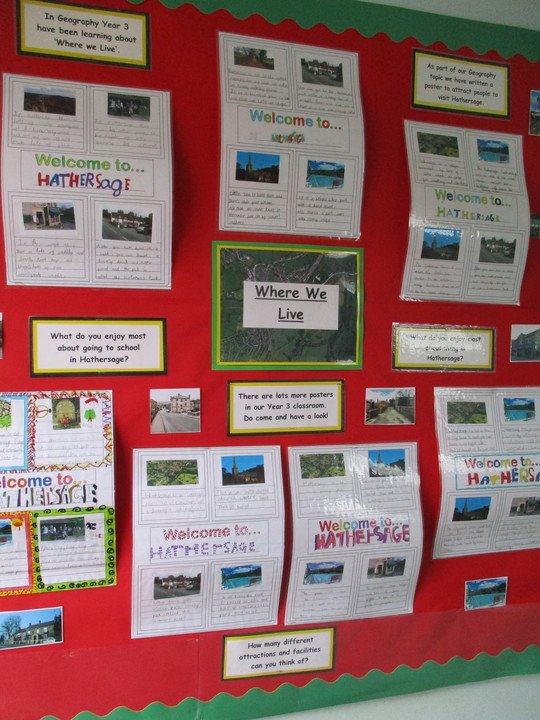